Jocelyn & Chris Are Coming Back to Marshfield! 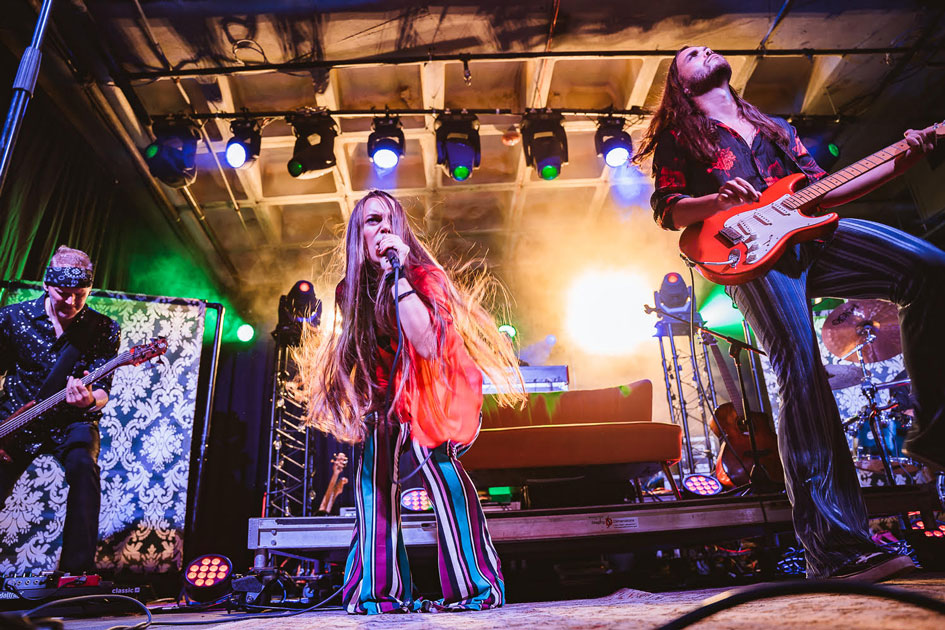 Jocelyn & Chris Are Coming Back to Marshfield!

As a finale to the 5th Annual Marshfield Insurance “Fore Roger” fundraiser, blues-rock duo Jocelyn & Chris will perform on Friday, July 15, 2021 at Wenzel Family Plaza beginning at 7:00pm. All are welcome to attend the event, even if they are not attending Fore Roger. Admission will be free, with donations encouraged to support the cause.

“We’re excited to have Jocelyn & Chris returning to Marshfield to support Fore Roger,” said Marshfield Insurance CEO Nick Arnoldy. “We wanted to have entertainment in the evening for donors staying overnight as appreciation, so we reached out to Jocelyn & Chris’s team and they were able to adjust their summer tour schedule to make a stop in Marshfield.”

Jocelyn & Chris’s new single “Sugar and Spice,” released in July 2021, was lauded by American Songwriter as “pure American rock goodness” and was a Most Added US Radio Single for three consecutive weeks. The video for the track was also added to rotation on MTV. On August 9, 2021 “Sugar and Spice” debuted on Billboard AAA Top 40. Additional media coverage for Jocelyn & Chris includes Baeble, Huffington Post, NowThis, Paste, Daily Mail, Sirius XM, The Daily Beast, Cheddar TV, People, Jam in the Van, Hollywood Reporter, and numerous others.

Along with their band, Jocelyn and Chris have performed at hundreds of music festivals and venues across the country, including the Sundance Film Festival, the CMJ Music Festival in NYC, Mountain Jam Festival in Woodstock, NY, South by Southwest in Austin, TX, and Summerfest in Milwaukee, WI, where they were voted Best Act on the Emerging Artists Stage.

Statements on this web site as to policies and coverages provide general information only. This information is not an offer to sell insurance. Insurance coverage cannot be bound or changed via submission of any online form/application provided on this site or otherwise, e-mail, voice mail or facsimile. No binder, insurance policy, change, addition, and/or deletion to insurance coverage goes into effect unless and until confirmed directly by a licensed agent. Any proposal of insurance we may present to you will be based upon the information you provide to us via this online form/application and/or in other communications with us. Please contact our office at 715.387.4443 to discuss specific coverage details and your insurance needs. All coverages are subject to the terms, conditions and exclusions of the actual policy issued. Not all policies or coverages are available in every state. Information provided on this site does not constitute professional advice; if you have legal, tax or financial planning questions, you should contact an appropriate professional. Any hypertext links to other sites are provided as a convenience only; we have no control over those sites and do not endorse or guarantee any information provided by those sites.